Unfortunately you can only request a quotation if you are an installer or a company. You can always use the special tier discounts for our products.

How do I choose the right light colour? 3 useful facts!

Everyone has to deal with it from time to time: a light source that stops working after a while. Or perhaps you value the environment or your wallet a lot and make the switch to LED. Regardless of the reason, you naturally want a good replacement for your old light source. The first thing you look at is the socket of the light. After all, the replacement light source must fit in the fixture. Then you choose the right light colour. You might think: "I now have a 2700K light, so my new light source must also have this colour temperature." However, this is not always true. In this blog you will find some useful facts about what can or appears to influence the colour temperature.

1. Does the number of lumens affect the light colour?

By using dimmable LED lighting you have control over the light intensity of a light source.

Due to their compact size, LED Capsule Bulbs fit even in the smallest fixtures!

2. Are there differences between light colours when you compare conventional lighting to LED?

With lighting you can distinguish between conventional lighting (incandescent light bulbs, halogen lights, fluorescent tubes, energy-saving lights and gas discharge light sources) and LED lights. Between these types of lighting a difference in the light colours can be detected. It is important to know that the light output of LED remains the same during its entire lifespan, while this is steadily decreasing for conventional lighting. This makes a cool white LED spot (4000K), for example, appear brighter than a cool white halogen light. Also a fluorescent tube will shine brighter when it's just purchased than when it is (almost) at the end of its life.

Another important point is that certain conventional light sources emit a more yellow colour of light than LED light sources. Two good examples are incandescent light bulbs and halogen lights. In this case, there is a deviation in the light colour you should use when switching to LED. In addition, the difference in light technology ensures that the range of the number of lumens with LED is wider than with the conventional variant. Again, the amount of lumen plays an important role. Below you can see some examples of deviating light colours when switching to LED: 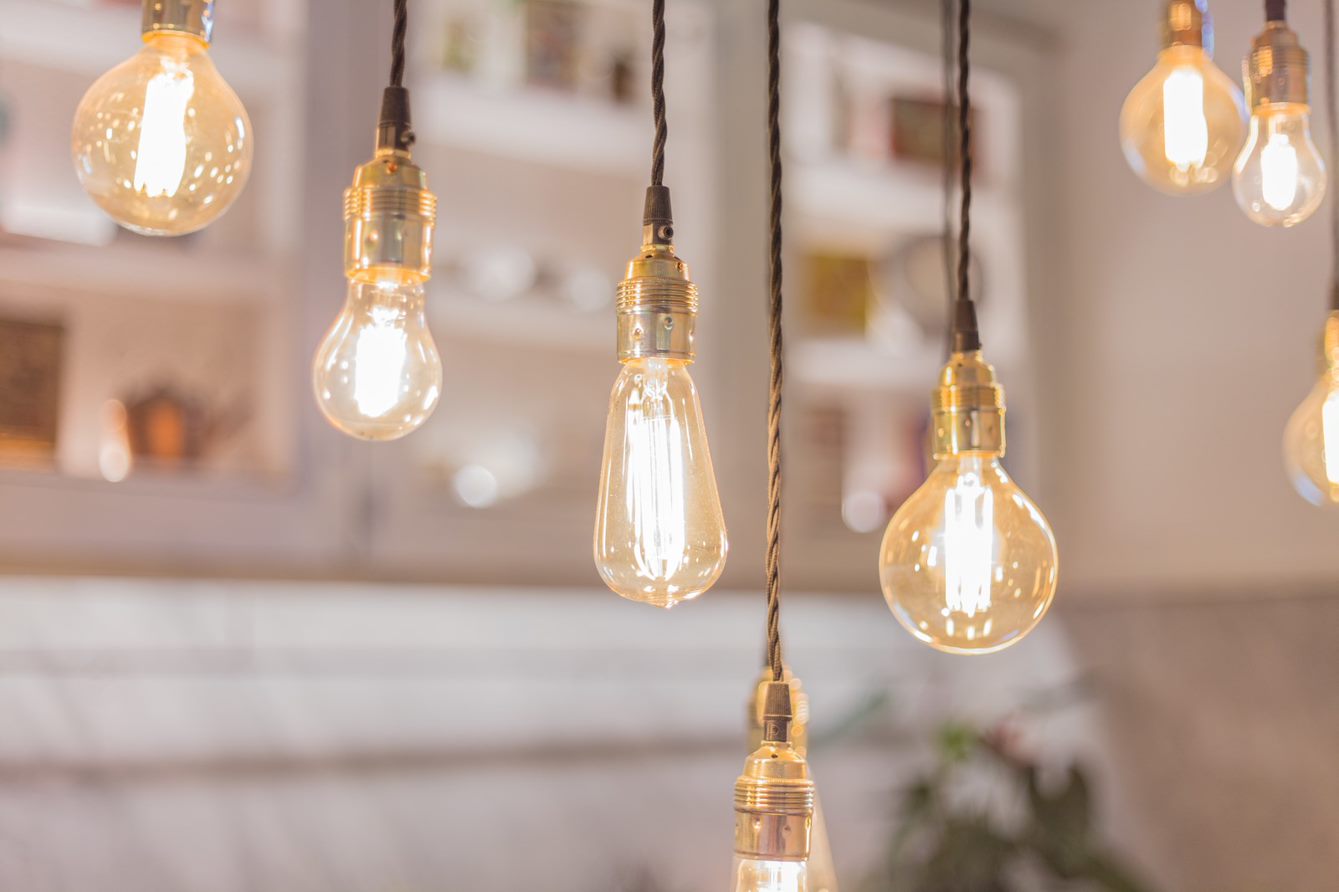 There are some LED spots with a higher amount of lumens and / or a different beam angle! 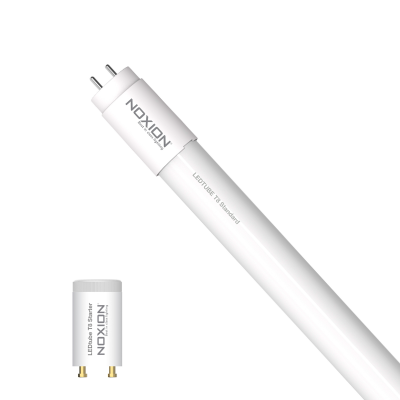 3. Does the beam angle affect the colour temperature?

The light colour can be influenced by the beam angle. How is this possible? That is a good question. The answer is quite simple. Light sources with a narrow beam angle are used as accent lighting or as auxilary lighting in addition to basic lighting. Therefore, the main function is to create atmosphere or to illuminate a certain surface a bit more. Since these beam angles illuminate a small surface, where the light shines directly downwards, you can speak of focus light. Light sources with a (very) wide degree beam, however, illuminate an entire room or a large surface. In this case, the light does not only shine downwards, but also to the sides or upwards. As a result, a 3000K light with a wide beam appears brighter than a 3000K light source with a narrow beam.

When you want to choose a specific beam angle, then think carefully about the function of the light source to avoid lighting that shines too bright: 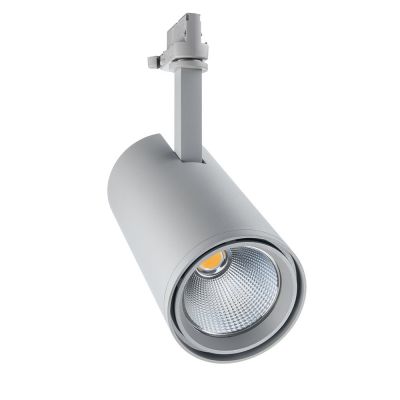 Any-Lamp is happy to help you with advice!

Would you like to know which colour temperature is best for you? Or which light colour best suits a specific room in your home or a specific space in a company? Any-Lamp is happy to help you: