Day of the Light Bulb

The Day of the Light bulb celebrates the invention of the first commercially-viable electric light bulb. 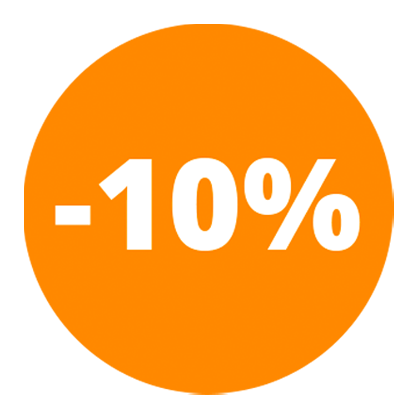 The light bulb has become a symbol of great ideas ever since Edison invented it. For more than a hundred years, the light bulb has greatly improved and LED lights today come in many different models that last up to 40,000 hours.

To celebrate the Day of the Light Bulb, we're giving you 10% off all Noxion LED Filament Bulbs from 18st October up to and including 22th October 2021! Simply use code EDISON142 in your shopping cart and bag a bulb that combines a classic design with the latest technology. 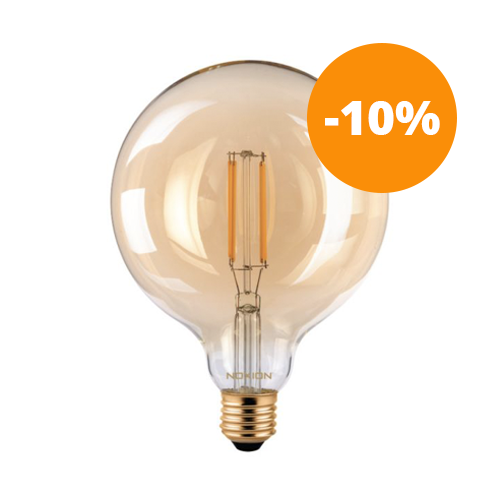 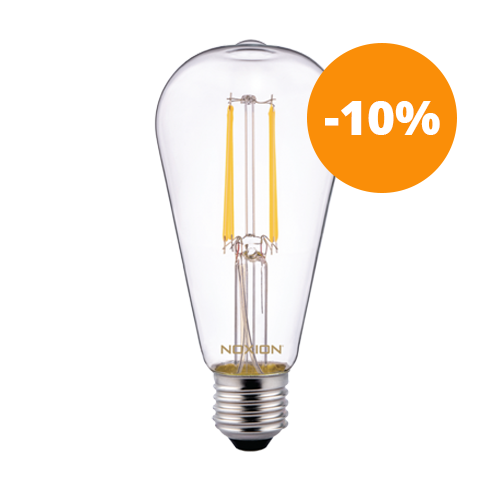 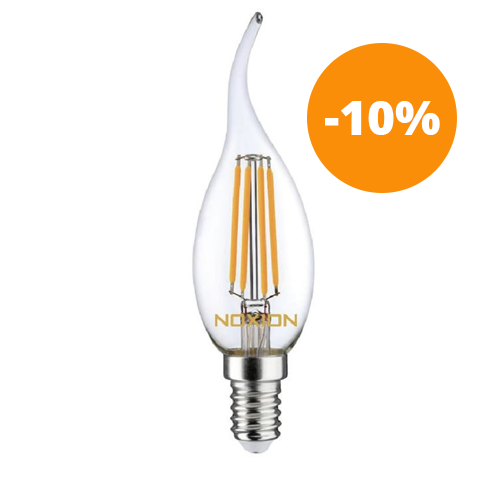 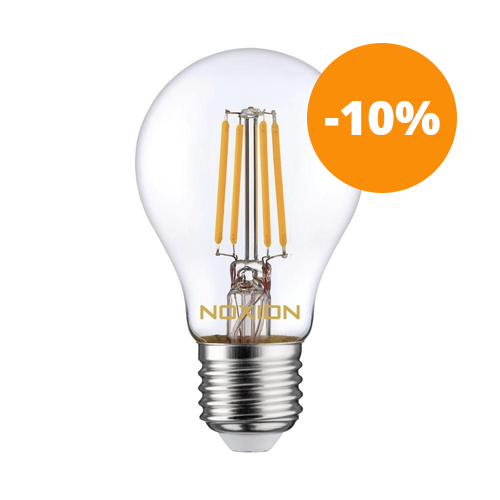 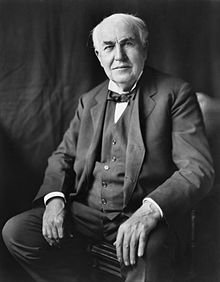 For over a hundred years, the incandescent light bulb has been the prime source of light in everything from homes to hotels to restaurants. The incandescent bulbs from last century were characterised by their internal filaments that gave off a very warm, yellow glow.

The light bulb has become a symbol for great ideas ever since Edison invented it. The technology has greatly improved and LED lights today come in many different models that last up to 40,000 hours.

Even if modern techniques have greatly changed and improved the light bulb, a lot of Edison’s inventions still remain today. The most used bases, the standard and small Edison Screw bases, were designed to make replacing bulbs easy and cost effective.

The modern and stylish Edison bulbs are, of course, also named after the inventor. The Edison bulb has the same screw base, the same shape, intricate filaments and, most importantly the same iconic warm glow as the early incandescent light bulb.